Learn how Connor McIntyre and his team have built their Global Six Sigma system that trains and certifies 6000 Amazonians a year globally in eight languages.  Hear how he leverages Six Sigma & data analytics to deep dive and root cause RSI’s, DVIC and VSA observations as well as test and pilot new technology.  In addition, using it as a strong recruiting tool for Amazon’s Compliance organization which has a standing bench of talent allowing them to fill open roles in under 30 days and build talent within their corporation. 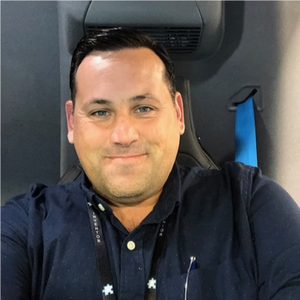